“There is a very tragic human story behind this market analysis. Drug deaths in 2018 were the highest on record… Problem drug use is highly correlated with poverty, and these problems blight our most deprived communities.” Dame Carol Black 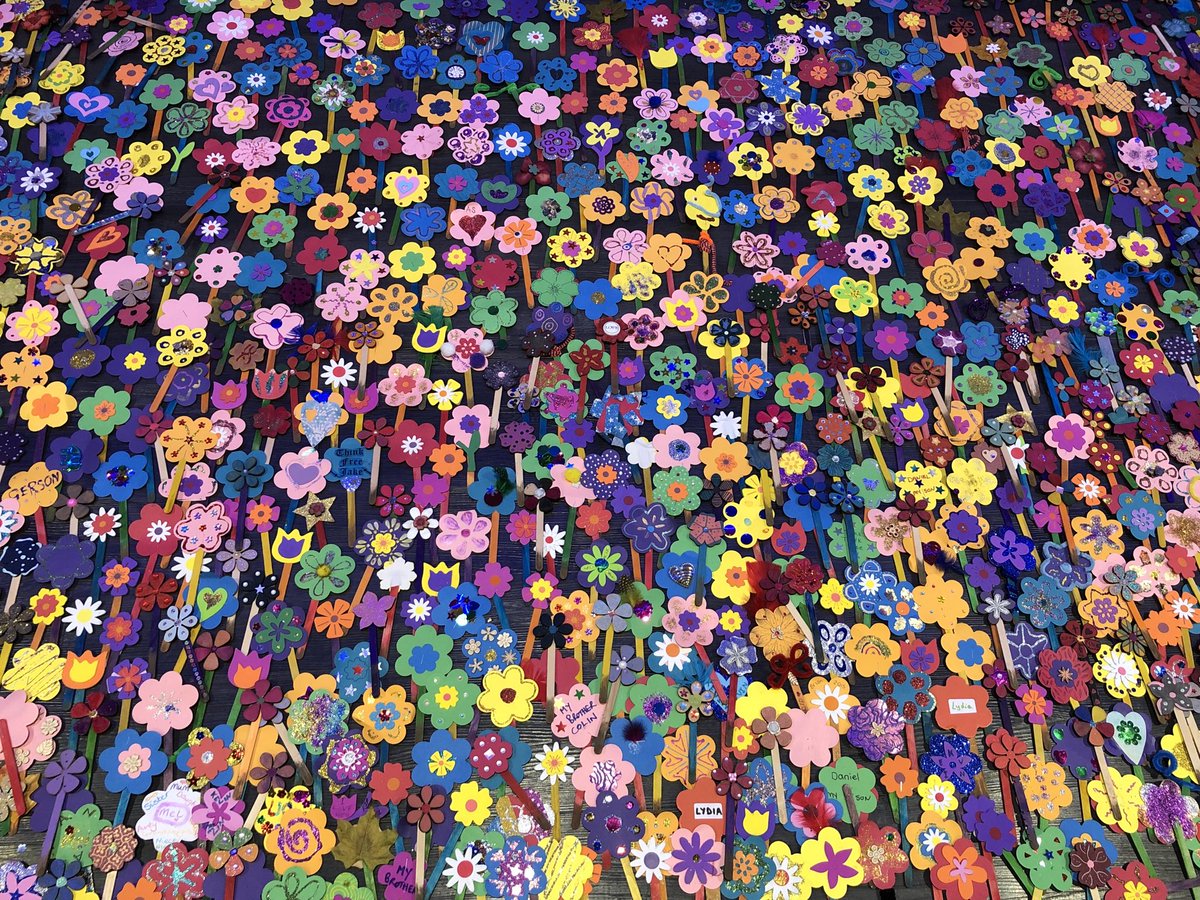 The Dame Carol Black review was released last week and presents a damning picture of the UK’s drugs crisis. The review was commissioned last year to look into the ways in which the drugs market is fuelling serious violence.

Both Transform Drug Policy Foundation and Anyone’s Child made submissions to the consultation.

The final report, which was launched at the UK Drug Summit in Glasgow last week, has 17 key findings which include (read the full report here:  https://www.gov.uk/government/publications/review-of-drugs-phase-one-report):

We eagerly await the second phase of the report, which promises next steps and actions to take it forward.

In response to the review the Home Secretary, Priti Patel announced:

“[The Home Office] will bring the full force of the Government’s response to bear on drugs supply, with work to disrupt supply from source countries; build resilience and enhance interception at the border; improve our ability to disrupt the groups that control UK wholesale and distribution of illegal drugs; pursue associated money flows; and use interventions to divert users into treatment where appropriate.”

Yet the review makes it absolutely clear that simply relying on  tougher law enforcement will not work. As Dame Black states:

“Even if [law enforcement] organisations were sufficiently resourced it is not clear that they would be able to bring about a sustained reduction in drug supply, given the resilience and flexibility of illicit drug markets.

The reality is that tougher law enforcement action has too often exacerbated the problem, failed to curb demand and resulted in more young people and children being pulled into the market.”

Why is the government not reading its own report? How can it simply ignore  the findings and carry on as if nothing has changed?

Families and campaigners working with Anyone’s Child urge the Government to follow the evidence, and stop falling back onto approaches which, as this report demonstrates, simply do not work. If they are genuinely committed to reducing drug harms, and have the courage of their convictions, they will have to present  new solutions to the drugs crisis. As the Black review makes absolutely clear the status quo is not protecting our young people from drugs – rather it is actively putting them in danger.

Immediate action is needed now to reduce the harms being caused by failed drug policies. However, a longer-term view is also needed. Ultimately, we believe Governments need to regulate the drugs market, giving control back to doctors, pharmacists and licensed retailers. It is only when the government, not organised crime, takes control that we can really start to protect our young people and stop the record number of people dying.