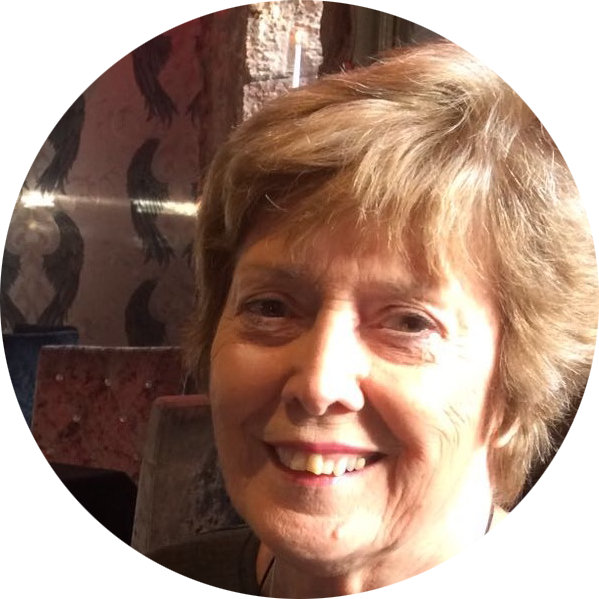 My youngest son, Ben, died 12 years ago and I have often thought in the years since that if I could have him back for just one day I’d help him to recover.  Deep down I know how ridiculous this is because we had lived with his addiction for 17 years, half of his life in fact.

When Ben told us at the age of 21 that he was using heroin and wanted to stop, could we help him, we didn’t realise what we were up against. We knew nothing about the problem and had no experience of anyone else who had experienced anything similar. Drugs then had a dreadful stigma around them. People who used them, were seen as lower than low and the shame for families kept them from speaking out.  As a family there was no support and treatment for Ben was spasmodic and ineffective. Towards the end of his life Ben managed to get on a methadone programme with a view to going into rehab. He had to get his methadone level down to 35mls before they would consider him which meant he kept on relapsing and having his methadone dosage increased back up again.

When he was eventually admitted into hospital Ben had deep vein thrombosis  from injecting into his groin and was on heparin to thin his blood. He was admitted into a wing of the local NHS hospital that dealt with issues around drugs and they started treatment before checking his blood levels which he had neglected having checked for some time before.  He died 27 hours later on his own, in a hospital bed, from a cerebral haemorrhage – ‘a recognised complication of drug withdrawal’ as the cause of death given on his death certificate. I felt that my son had been treated in hospital as a worthless “addict”, not as the very sick person he was.

Ben was 34 when he died, the youngest of our four children.  Adored and wanted by the whole family he was delightful child, very loving and very artistic like his dad.

We live in a pretty Staffordshire Village and this is where Ben started using drugs – he never had to go further than two miles to obtain cannabis and four miles to get heroin.  Drugs are everywhere and accessible to everyone, whatever their background or status.

Ben worked for a couple of years as a runner for a film studio, a job he loved. As a result of this experience he made a documentary about his drug use, his regrets and his search for help.  When he died he left nearly 40 hours of footage which has now been turned it into the documentary ‘Sick and Tired’. It was virtually complete when he went into hospital and died. SKY television eventually turned Ben’s footage into the award winning documentary ‘Ben Diary of Heroin Addict’ which, over the 12 years since he died, has gone global and I hope has helped many people.

Ben’s story has helped open up discussion about addiction and changed people’s perception about people who use drugs but so much more needs to be done and it has to start with government policy.

At the moment drugs are available everywhere, as the market is controlled by criminals, people simply aren’t being protected.  Drugs are not going to go away, and we need to face this fact. We have to find a way to make them safer and we need to stop stigmatising people who have problems.  That’s why I’m campaigning alongside the families at Anyone’s Child for the legal control and regulation of drugs. I want to see Drs and pharmacists in control of the market not criminal gangs.