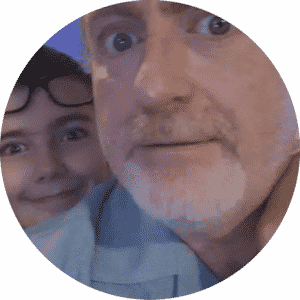 My brother died in 1999 because heroin was/is illegal.

He was using at a flat with a few other people and took more than he could survive, which he wasn’t aware of. When my brother passed out and couldn’t be roused the other users thought he was just gouching so gave him a bath and put him to bed. When he subsequently threw up, while unconscious, his fellow users didn’t/couldn’t call 999 as the police would have attended, and their two year old daughter, present at the time, would probably have been taken off them. That little kid grew up and went to university in London, and recently died by suicide. I believe this is linked to her parents use of drugs which are illegal and unregulated, and the life she knew growing up with them. She spoke, as an adult teenager, to my sister (a 22 year veteran user), about what happened the night my brother died, and it was clear it had affected her greatly.

Colin vomited and died from aspiration that night. There was no-one there who could have done anything to save his life, because the law wasn’t on anyone’s side in that situation. The illegality of drugs and the consequences associated with this are what killed him.

This huge bomb going off in our family, which I’d been expecting and silently dreading for a long time before, since all three of my siblings had been heavy heroin users for years, was an unbelievable and unmanageable nightmare, and I, personally, have only recently, after 19 years, got over the anxiety, depression, and trauma that resulted from it, for me. I contemplated suicide at one point.

Our family is now talking about this, which we couldn’t do properly for nearly two decades, and we’re finally beginning to sort out much of the mess this made. The damage from something like this happening is indescribable for many people, but I think I can describe it, and its like this: it’s the worst. We have to think about parents losing children, children losing parents, siblings suddenly being without siblings, and huge, heart-breaking holes left in the lives of large groups of friends and family. This happens often, and is virtually unknown about, and it needs to stop.

We’re an open, aware, family – we learned a few things in the 1980s from being involved in AA, Al-Anon, and Alateen – and have read and seen much since my brother’s death, and we all know where the solutions to these horrors lie. It’s in drug policy reform, where the lives and health of people are given primacy, and the illegal drugs trade is wiped out. There are no solutions anywhere else, least of all in the continuation of, ‘the war on drugs’. It’s not difficult to achieve, once enough people are informed and motivated. 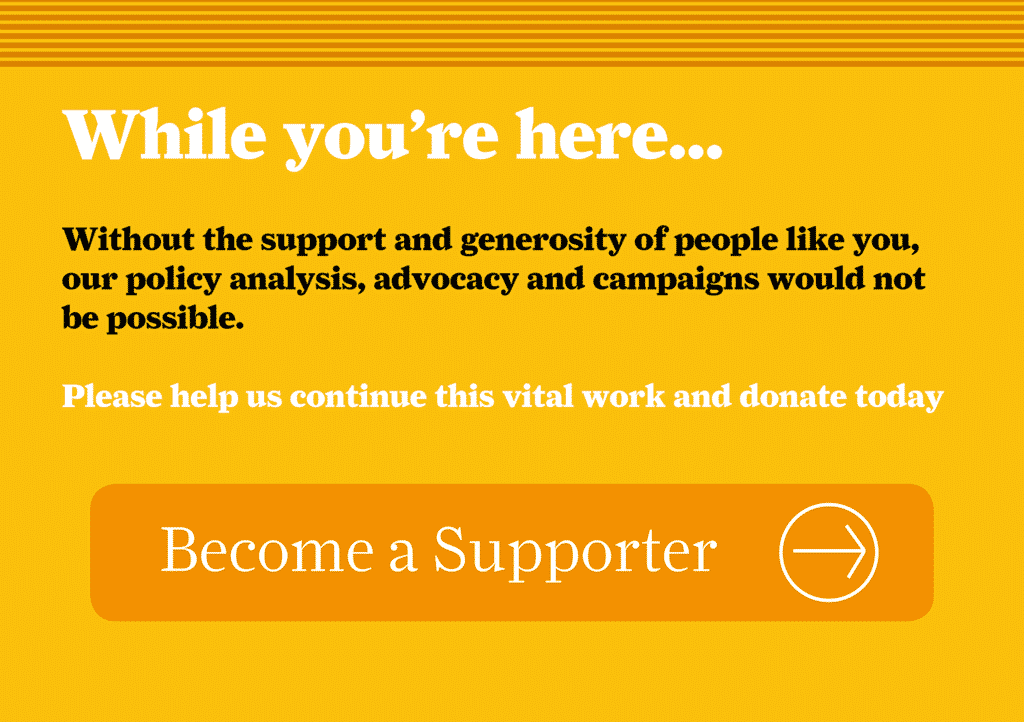